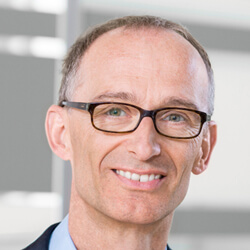 "What strategy have car manufacturers & battery makers in place to increase the supply of battery materials?"