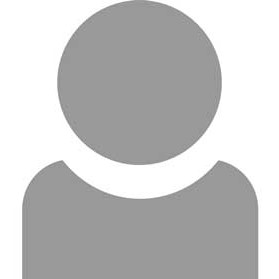 Mr. Startin was most recently a Managing Director, Head of Metals and Mining in the Americas, and a member of the M&A Group at Goldman Sachs.

During his career, Mr. Startin has covered base, bulk and precious miners and industrial metals processors. He advised Novelis on its acquisition of Aleris; Noble on its acquisition of Jamalco; Murray Energy on its acquisition of selected assets from CONSOL Energy; and Colombia Natural Resources on its sale to Murray Energy. He also acted as advisor to Arconic on its defense against Elliott and Commercial Metals on its defense against Carl Icahn. He advised Foresight Energy on its out of court restructuring. In addition to these selected advisory assignments, Mr. Startin has led the financing of over $15bn of coal debt securities and loans, including the refinancing of Peabody Energy on its emergence from Chapter 11, and numerous IPOs and secondary offerings of equity, including Constellium’s dual-listed IPO and Coronado’s ASX IPO.

Mr. Startin read Philosophy, Politics & Economics at The Queen’s College, Oxford, and was awarded a B.A. and a M.A. by the University of Oxford. He received his M.B.A. from the Wharton School at the University of Pennsylvania.

02/03/2020 15:00 02/03/2020 16:00 Increasing Battery Metals Production to Boost Africa's Stake in The Vital Global Battery Market In May 2019, Sarah Maryssael, Tesla’s global supply manager for battery metals, told a closed-door Washington gathering of miners, regulators and lawmakers that the automaker sees a shortage of key EV minerals coming in the near future, including copper. CTICC
Venue